What is SSD and what are they used for?

SSD is a computing terms and simply stands for Solid State Drive. SSD is used to store data, a type of mass storage device similar to a hard disk drive (HDD) but much smaller. It supports reading and writing data and maintains stored data in a permanent state even without power. Internal SSD’s connect to the mainboard through many different architectures – SATA / PCIE / M.2 / MSATA.

While SSD’s serve the same function as hard drives, their internal components are much different. Unlike hard drives, SSD’s do not have any moving parts (which is why they are called solid state drives). Instead of storing data on magnetic platters, SSDs store data using flash memory. Since SSDs have no moving parts, they don't have to "spin up" while in a sleep state and they don't need to move a drive head to different parts of the drive to access data. Therefore, SSDs can access data faster than HDDs.

A typical SSD uses what is called NAND-based flash memory. This is a non-volatile type of memory. What does non-volatile mean you ask? The simple answer is that you can turn off the disk and it won’t “forget” what was stored on it. This is of course an essential characteristic of any type of permanent memory.

What are the benefits of SSD

SSDs have several other advantages over hard drives too, for example, the read performance of a hard drive declines when data gets fragmented, or split up into multiple locations on the disk. The read performance of an SSD does not diminish based on where data is stored on the drive. Therefore defragmenting an SSD is not necessary. RELIABILITY and ACCESS SPEEDS are the 2 main assets of SSD over mechanical HDD.

Sustainability - Since SSDs do not store data magnetically; they are not susceptible to data loss due to strong magnetic fields in close proximity to the drive. Additionally, since SSDs have no moving parts, there is far less chance of a mechanical breakdown.

SSD’s are also lighter, quieter, and use less power than hard drives. This is why SSDs have become a popular choice for laptop computers.

SSD’s have improved reliability and should last several years before any reduction in performance is noticeable. 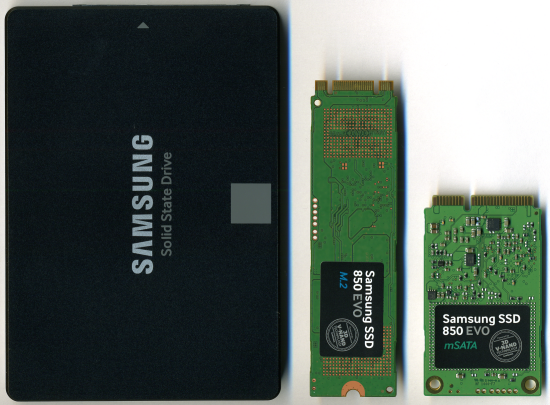