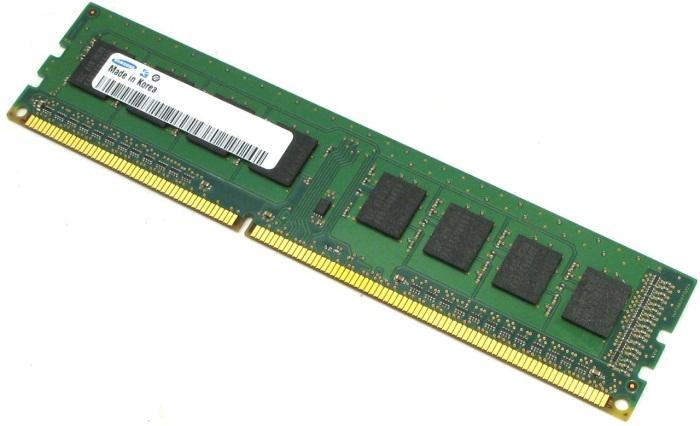 Samsung DDR4 LRDIMM (load reduced memory module) technology uses a distributed buffer approach to accomplish memory bandwidth efficiencies when scaling to higher capacities and speed on the upcoming DDR4 enterprise server systems, as compared to DDR4 RDIMM (registered memory modules). LRDIMM, in general, have continued to evolve and improved their value to system users, and DDR4 LRDIMM is expected to launch memory subsystem performance to a new paradigm. DDR4 LRDIMM not only appeals to the highest capacities, but also to a much wider range of applications that require highest bandwidth and/or highest capacities.