What are Optical Disk Drives and what are they used for?

Optical disk drives can be either internal or external, they use laser light or electromagnetic waves to read or write data from optical disks. Some drives read only, others read and write or record. Compact discs, DVD’s and blu-ray disks are common optical media.

Optical disc drives that are difficult to source, with many no longer in production, including CD-ROM drive, CD writer drive, combo (CD-RW/DVD-ROM) drive, and DVD writer drive supporting certain recordable and rewritable DVD formats (such as DVD-R(W) only, DVD+R(W) only, DVD-RAM only, and all DVD formats except DVD-R DL). 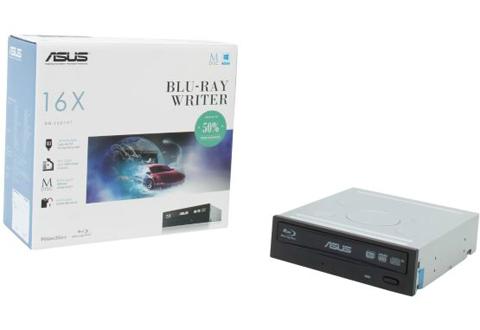 They are also very commonly used in computers to read software and consumer media distributed on disc, and to record discs for archival and data exchange purposes.

What is the benefits of Optical Disk Drives?

Optical media is cheap and has vastly higher capacity to handle the large files used since the days of floppy discs, and the vast majority of computers and much consumer entertainment hardware have optical writers.

When it comes to data storage, optical discs are used to back up relatively small volumes, but back up’s typically contain many hundreds of gigabytes or even multiple terabytes, is less practical.

Large backups are often instead made to the cloud, or, in some instances to external hard drives, as their price has dropped to a level making this viable.

USB flash drives should be considered as a portable alternative as they are high capacity, small, and inexpensive, suitable where read/write capability is required.